Higher education in Australia is important not just for students but also for the economy. The need for high-quality education and helping a student make the right choice is paramount.

A Brief History of Higher Education in Australia

There are other higher education institutes under different headings as follows:

Universities 21 – a worldwide group of universities founded by the University of Melbourne.

Open Universities Australia – a group of universities that offer distance education courses as part of a common platform.

It's the Business of Education

Over the past 50 years higher education in Australia has gone through substantial structural and funding changes. In 1974 tuition fees was abolished. In 1986, universities were allowed to charge full fees from overseas students.

The major intake of students is in Feb/July and in November the intake is smaller, as many universities do not run their courses.

The tuition fees for Graduate Certificates and Graduate Diplomas range from AUD$9000 to $16,000 a year. For Postgraduate and Doctoral studies the fee ranges from AUD$11000 to $18500 a year.

7 Reasons Why Higher Education in Australia Needs to be Reviewed

There are many reasons that Australia also attracts a large number of students from all over the world:

People in Higher Ed who want to learn more about the changing face of the education sector should get our new eBook that explains what you can do to stay ahead as the education decision journey for a student moves online. 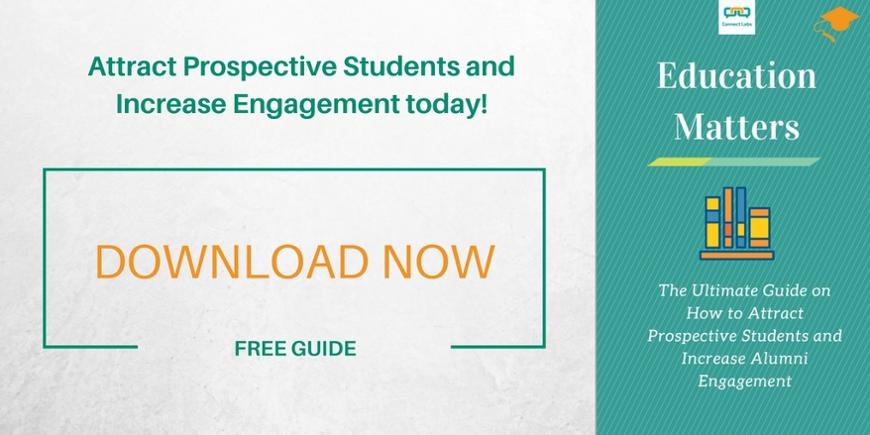